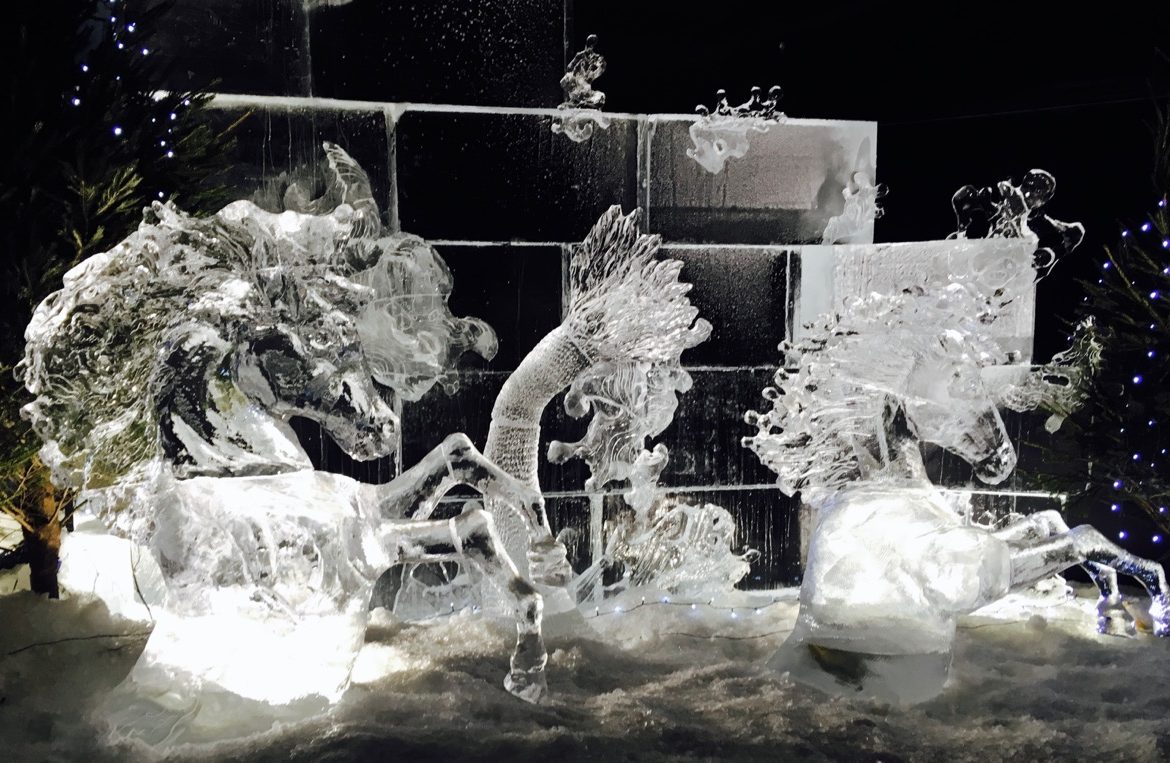 Yes, it’s that time of the year again when cities all around the world hang up their uniform grey and slip on their sparkly Christmas frocks, ready to paint the town green, red and gold. My own fair city of Edinburgh has once again outdone itself with a dazzling spectacle of twinkly baubles that could rival Beyonce’s wardrobe. 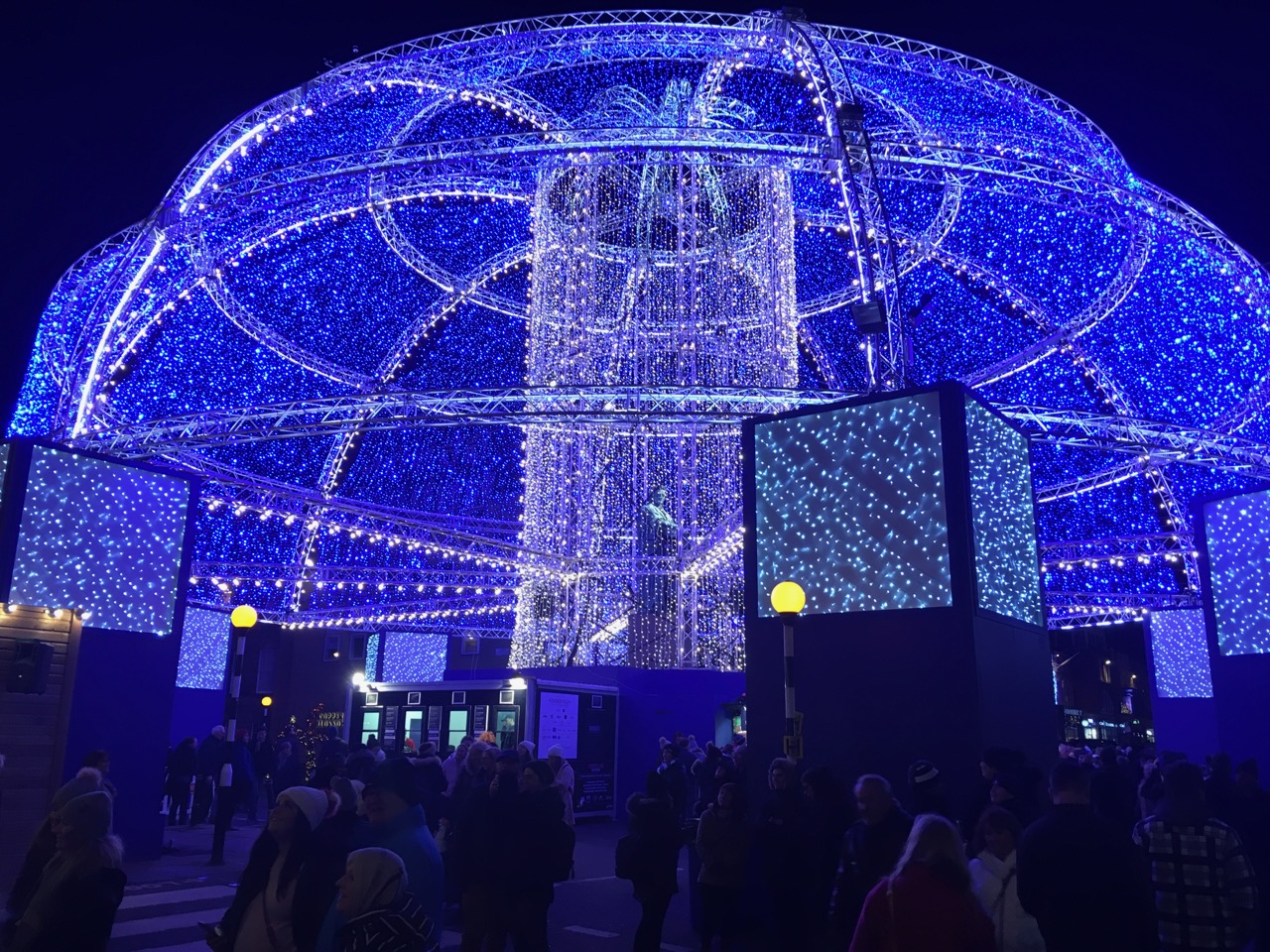 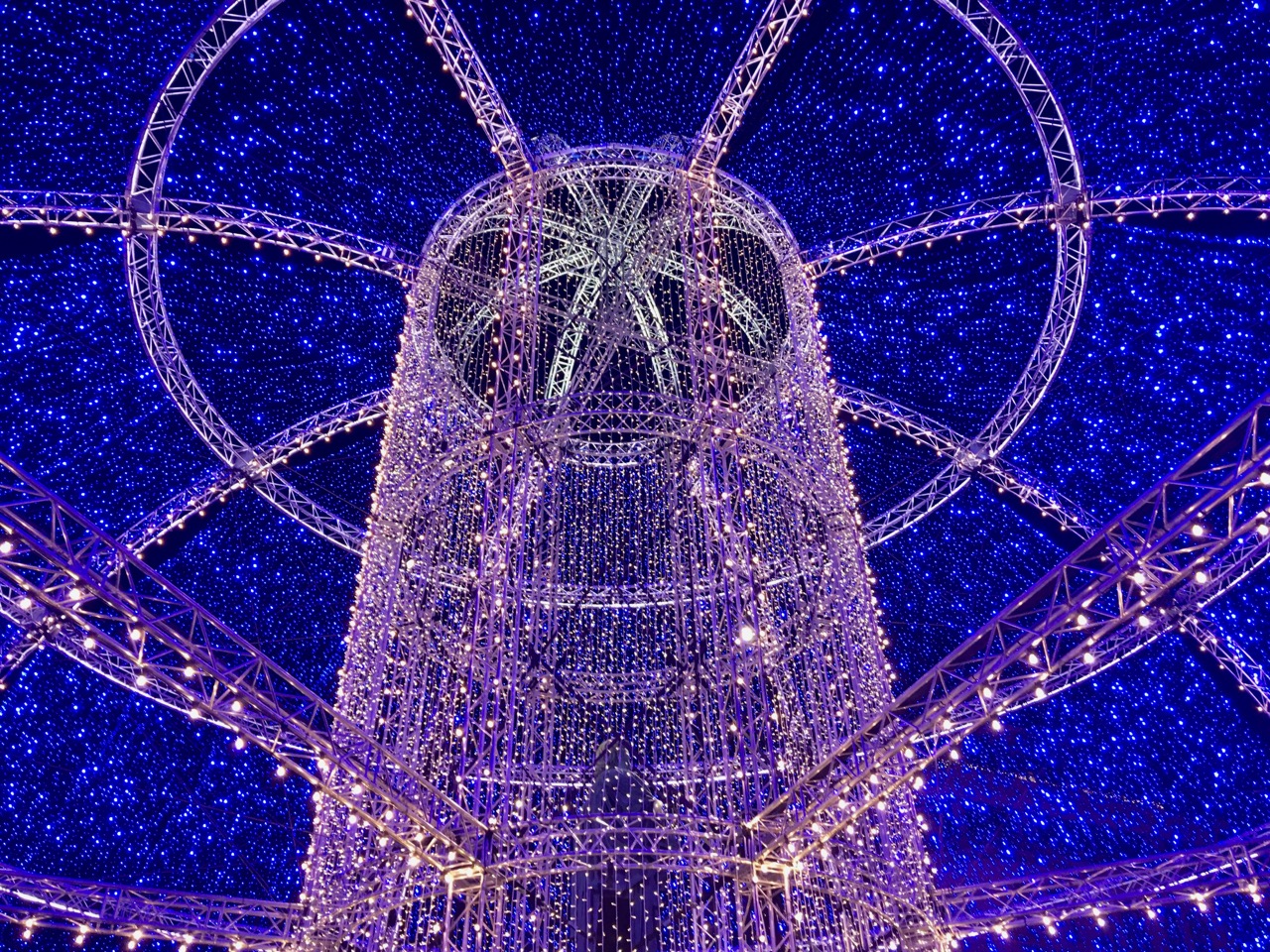 Normally I love wandering around the Christmas market stalls, breathing in the glorious smells of crepes and German sausage, my cheeks aglow from the mug of Gluhwein I’ve drunk to keep my blood from freezing as I watch the adrenalin junkies whirl and shriek on the insane fairground rides overhead. No doubt my 17-year-old self would’ve been first in the queue to take on the Sky Flyer,  whereas my 47-year-old self is perfectly content to keep her feet sensibly on the ground rather than risk the freaky chance of being impaled on the pinnacles of the Scott Monument. 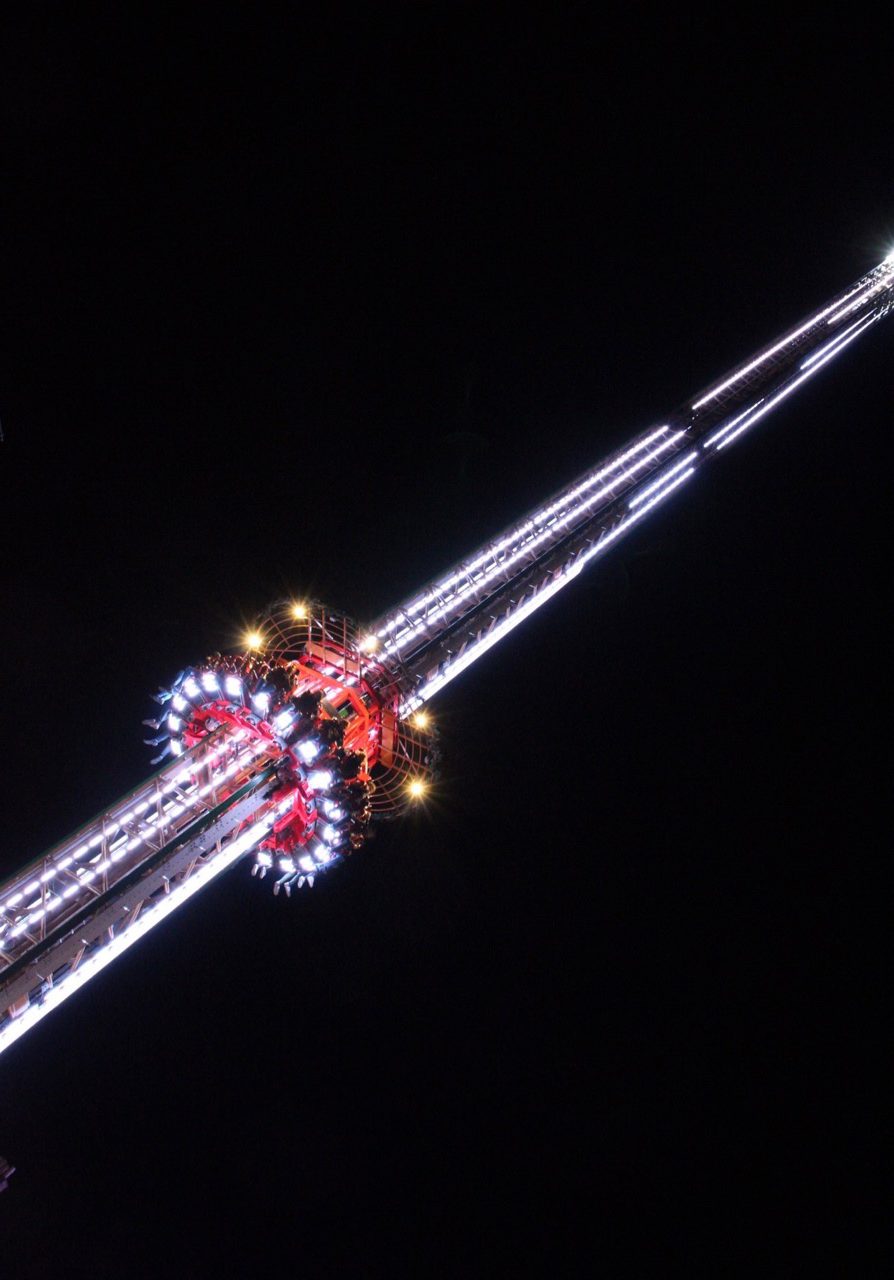 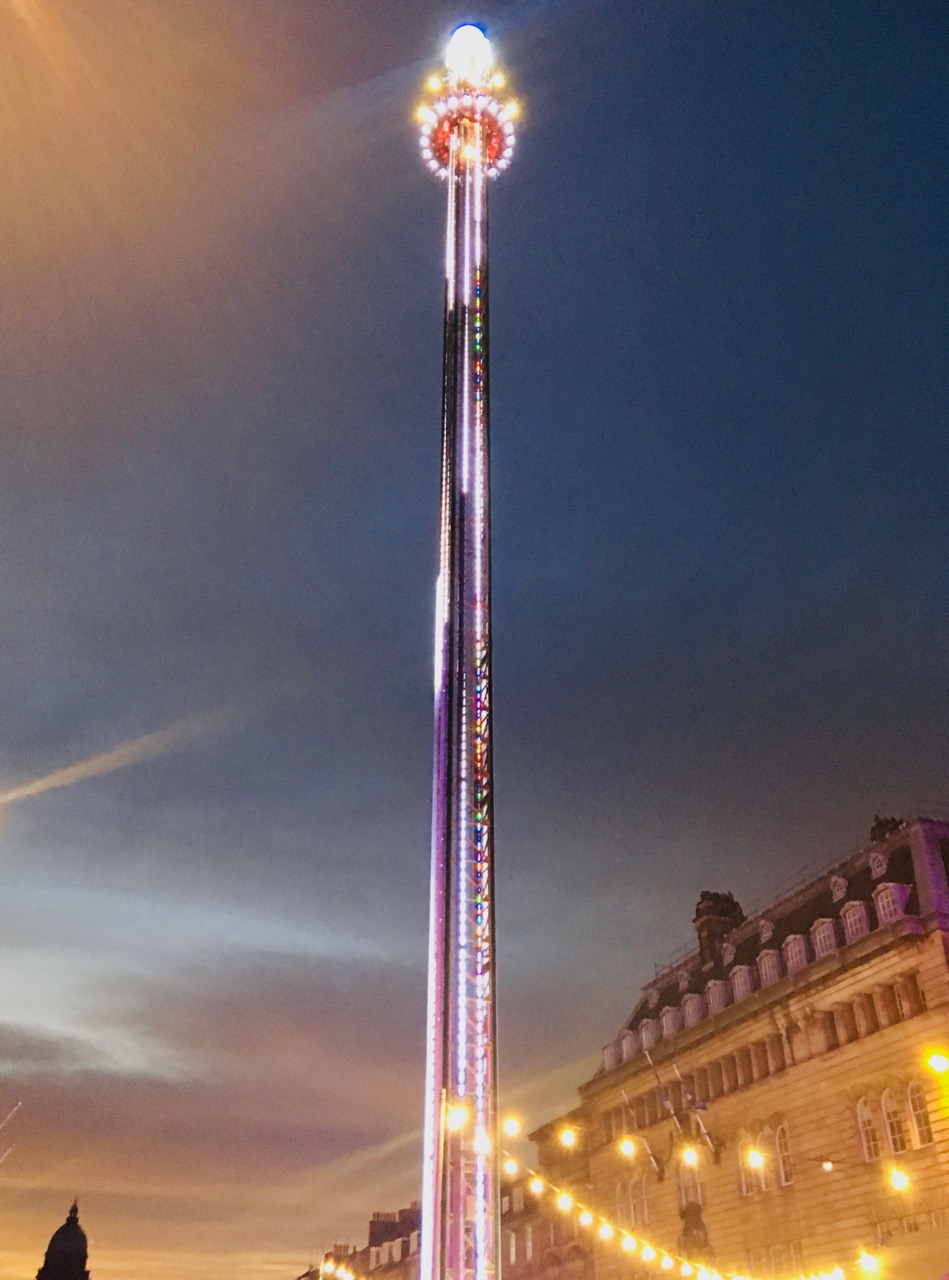 Trust me when I say, freaky incidents are my specialty.

In spite of all this festive cheer, Auld Reekie was going to have to pull something pretty special out of its tartan stocking to lure me from my bat cave this year. Short of running out chocolate I was adamant nothing would distract me from finishing my, as yet, unfinished first draft.

Except maybe an ice extravaganza, filled with life-sized sculptures of Kelpies, Vikings, Fairies, Unicorns, Robert the Bruce, Mary Queen of Scots and many other mythical and cultural icons from Scotland’s rich history. Yep, that would do it. 😀 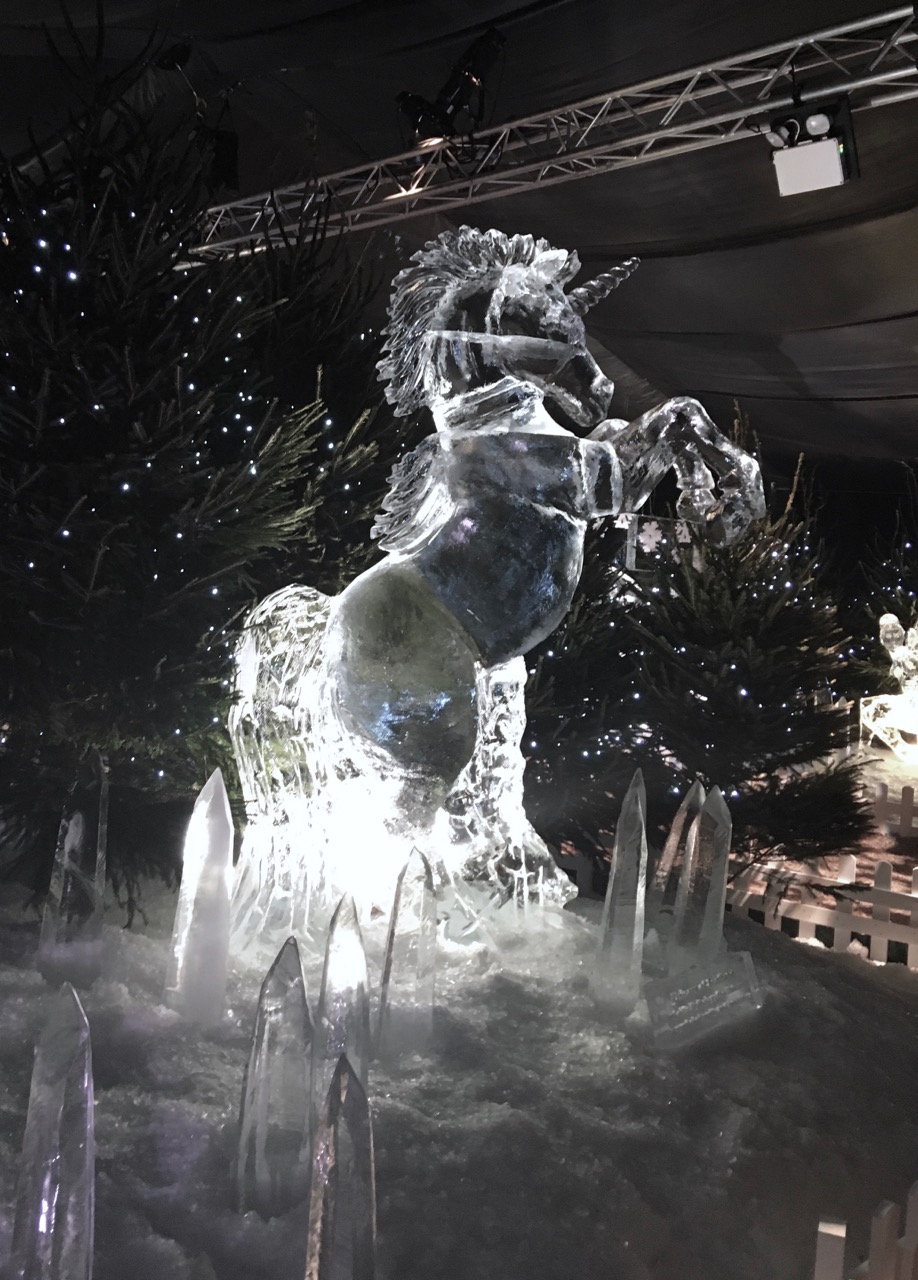 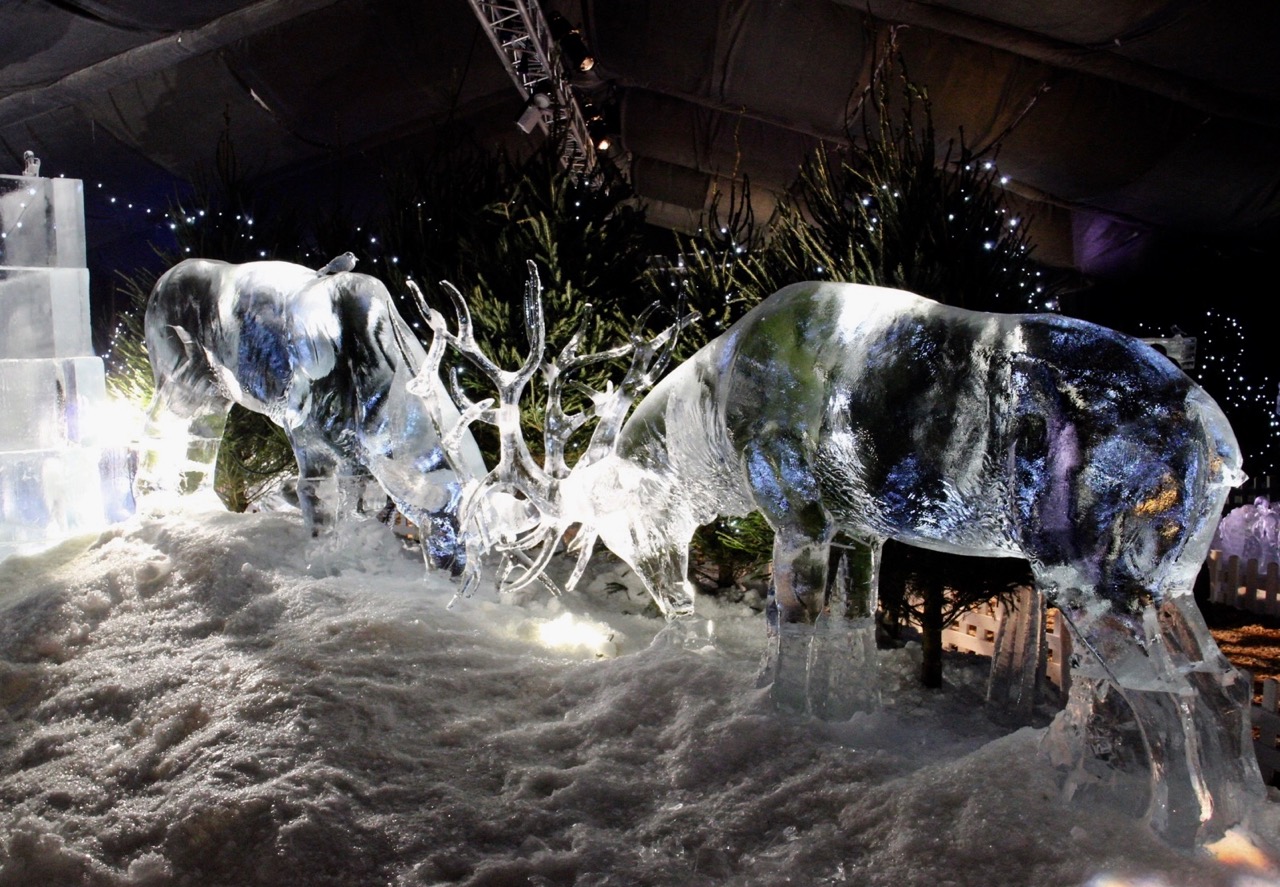 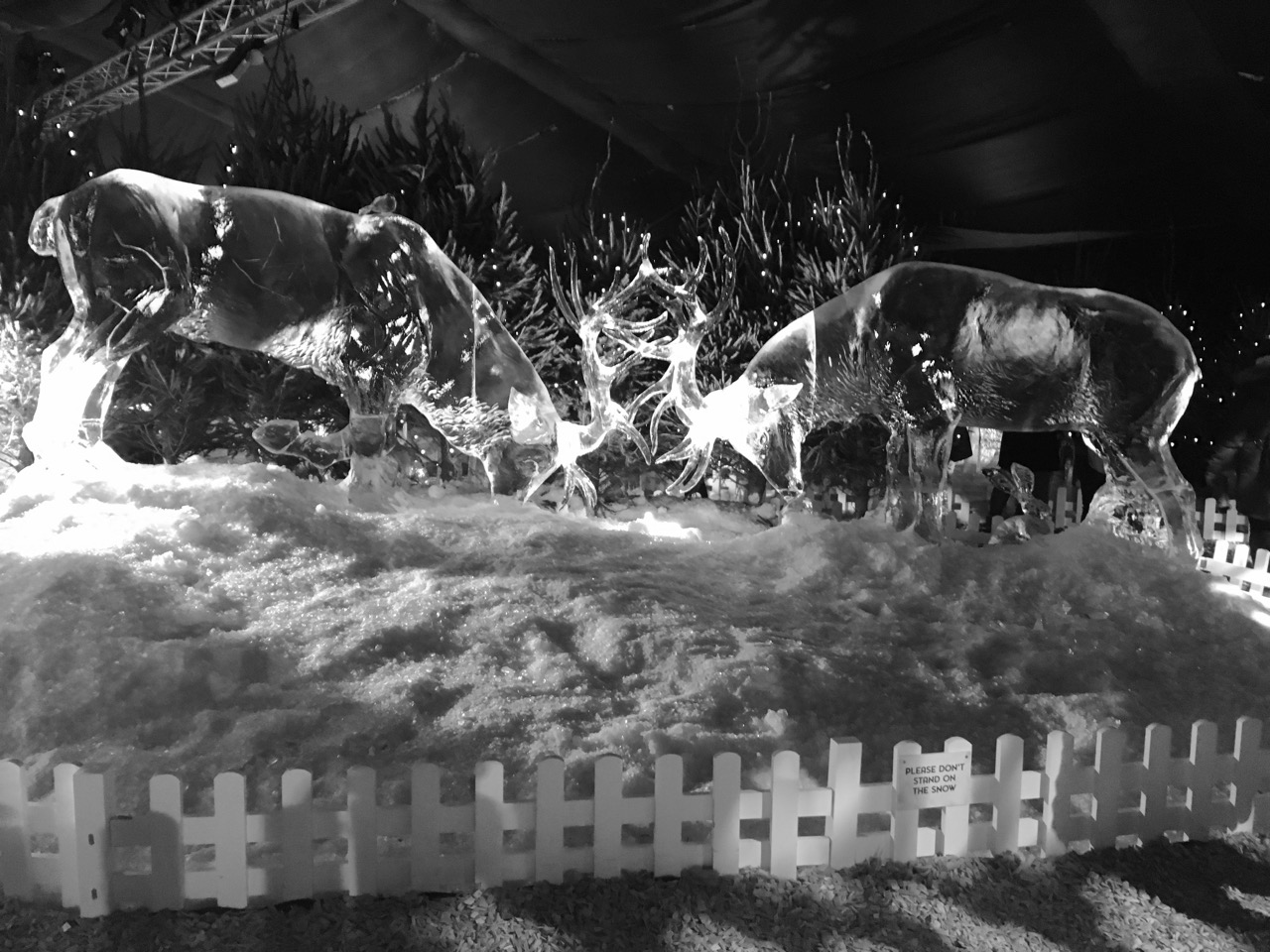 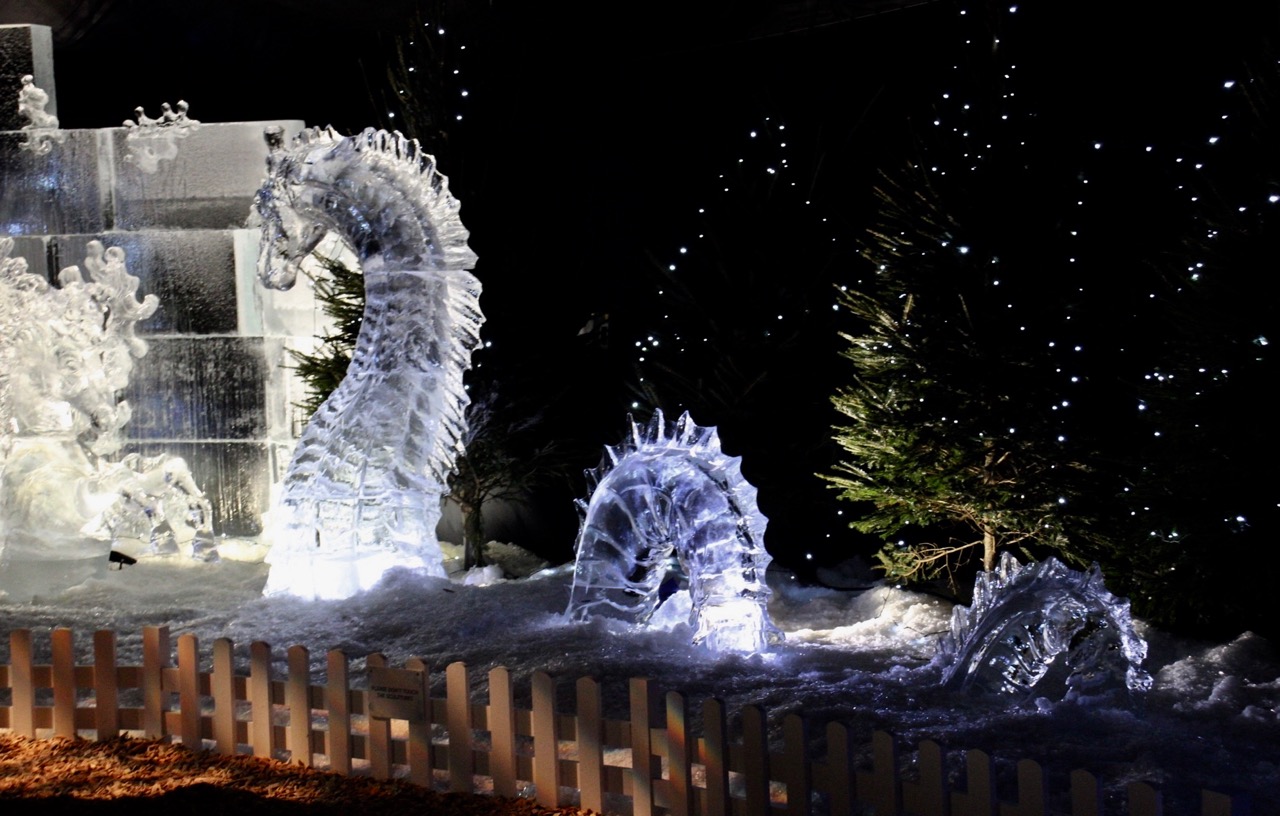 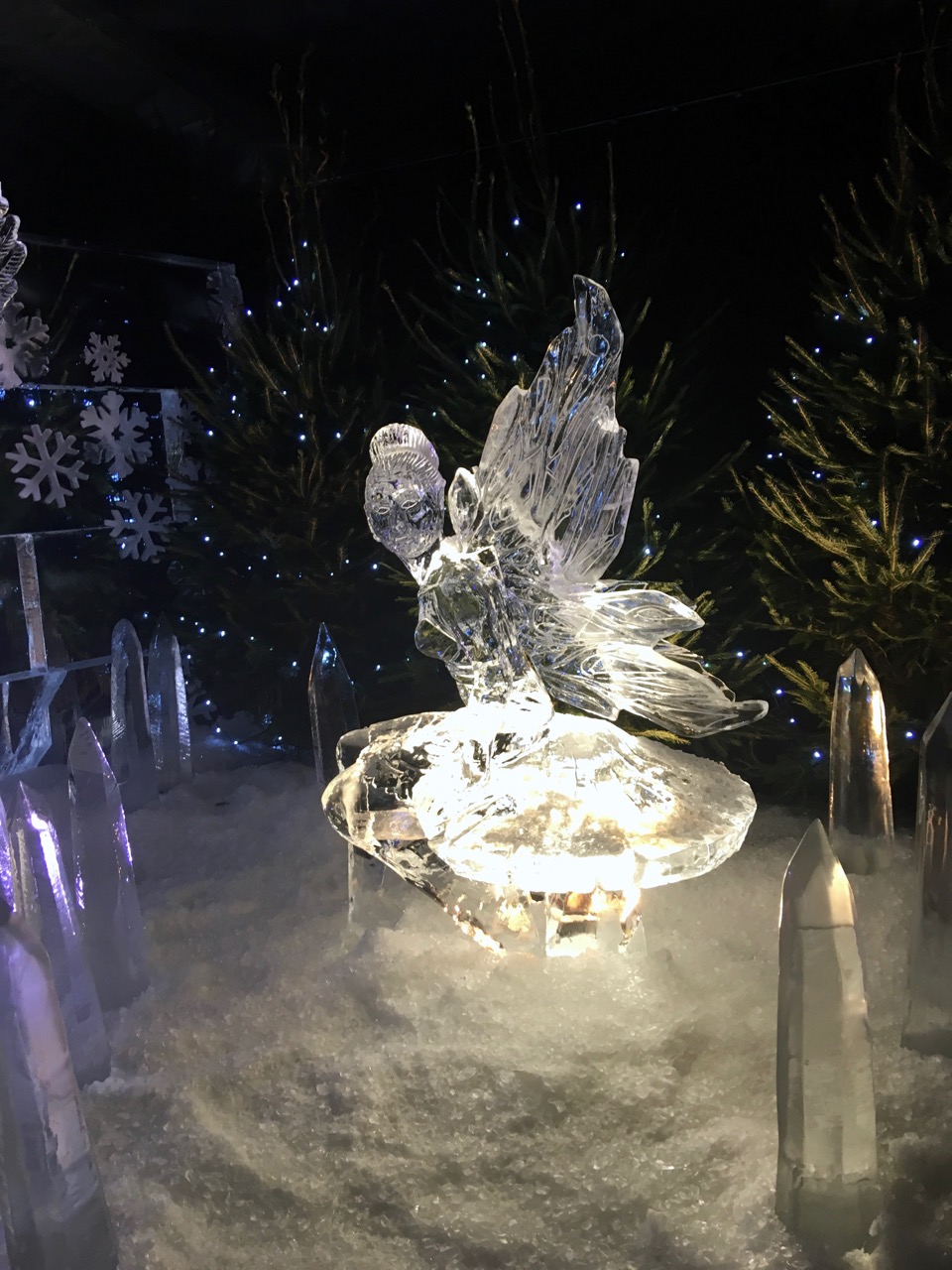 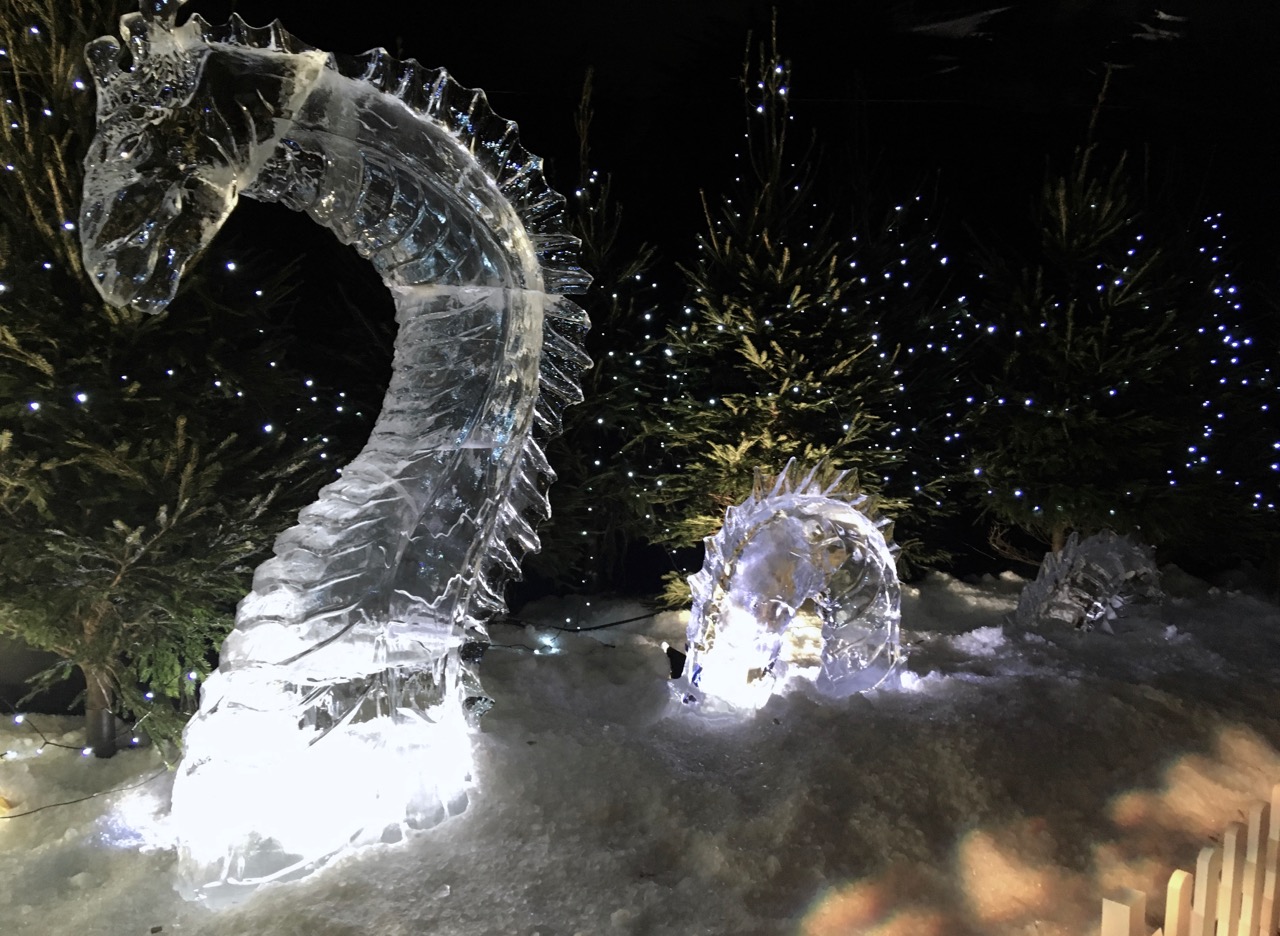 Determined not to miss out on this magical experience installed at the west end of George Street, I speedily booked our family tickets online – which turned out to be a savvy move as the queues were massive – and dashed out of the door faster than Santa’s reindeers, suitably dressed for a  -10C  walk back in time through frozen Scotland. 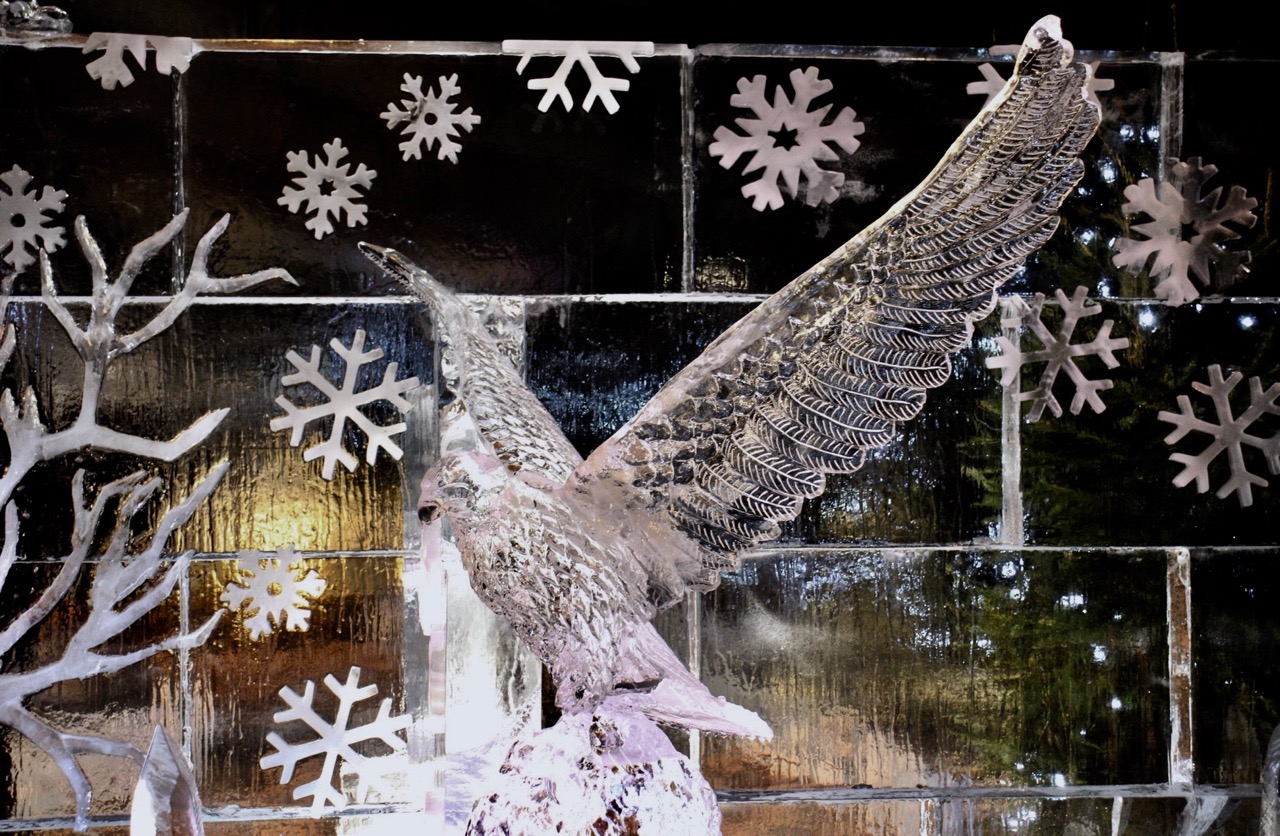 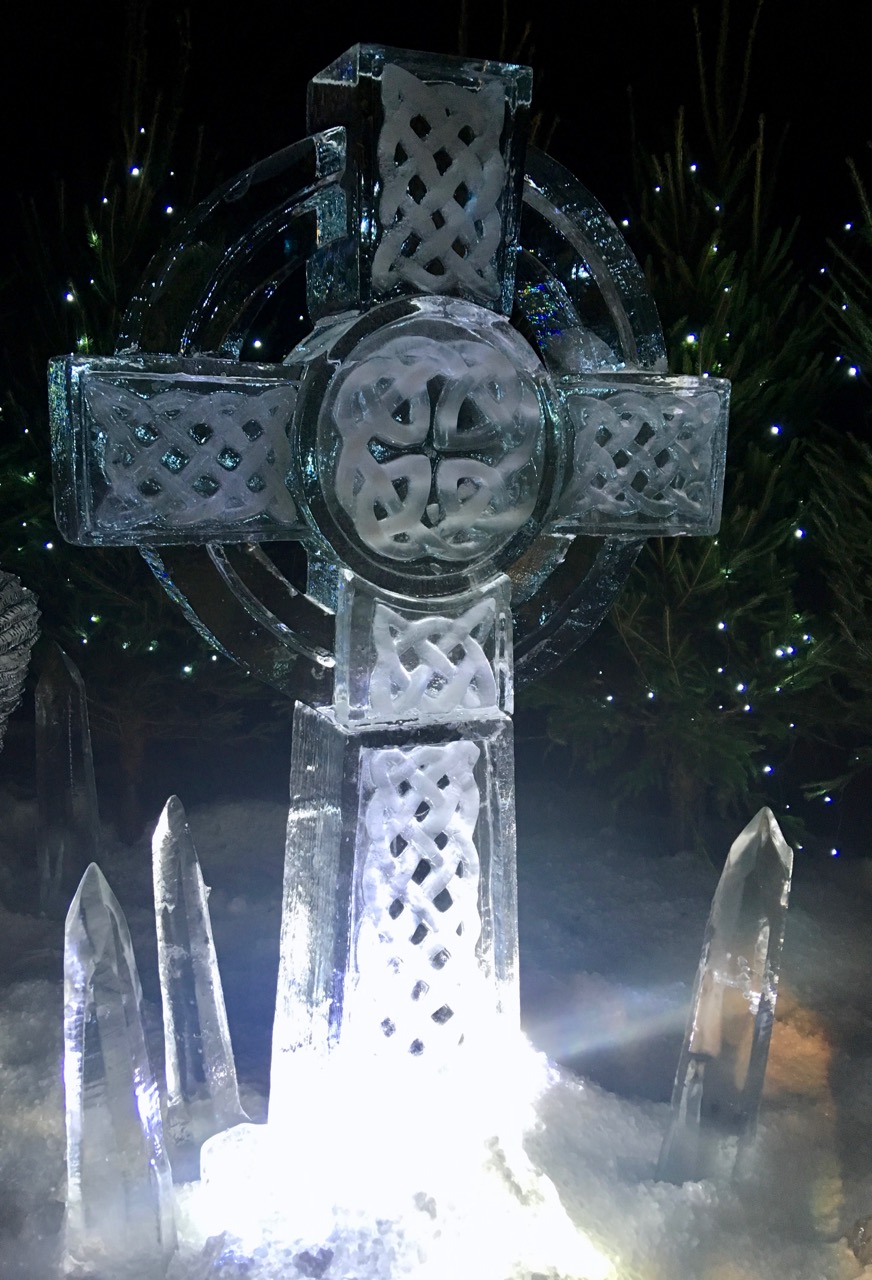 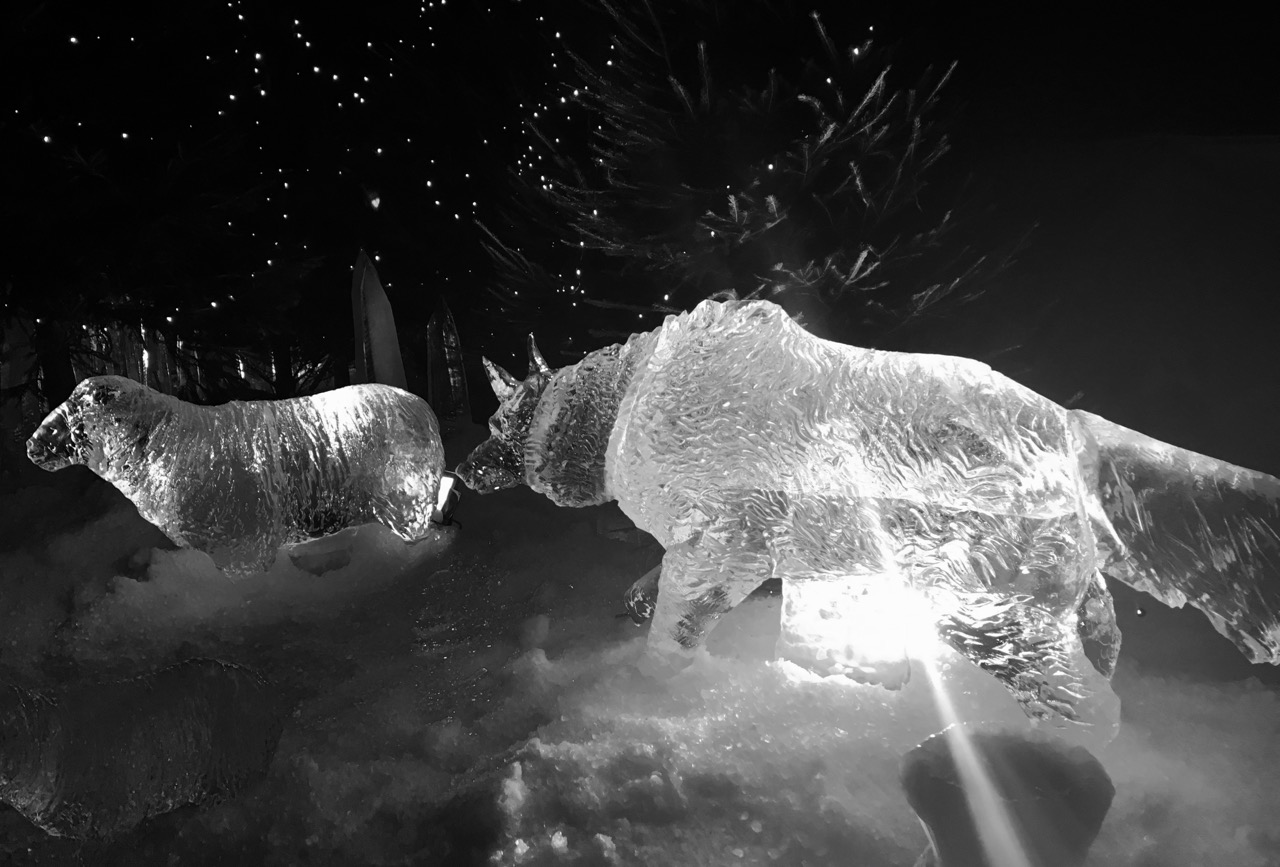 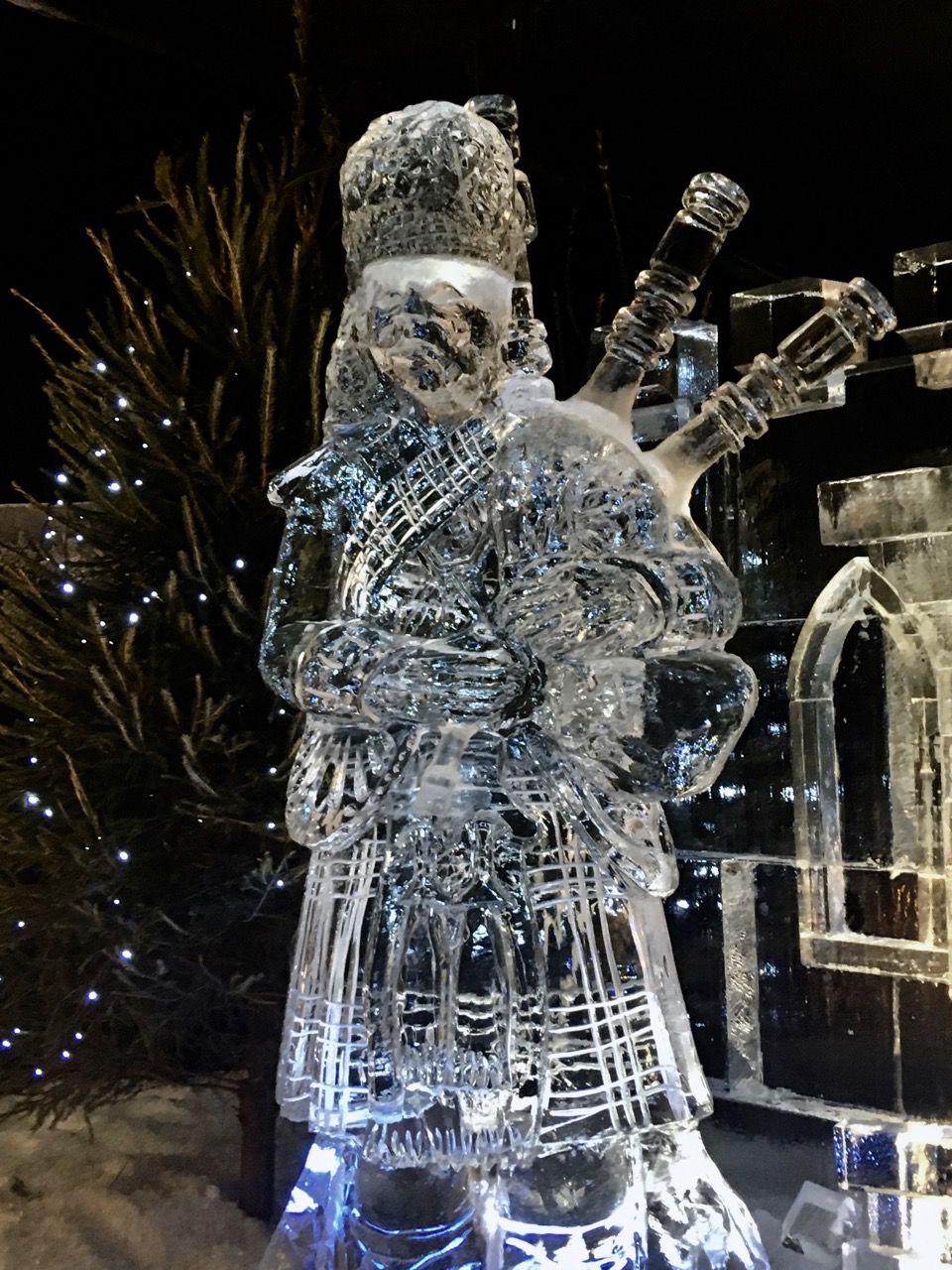 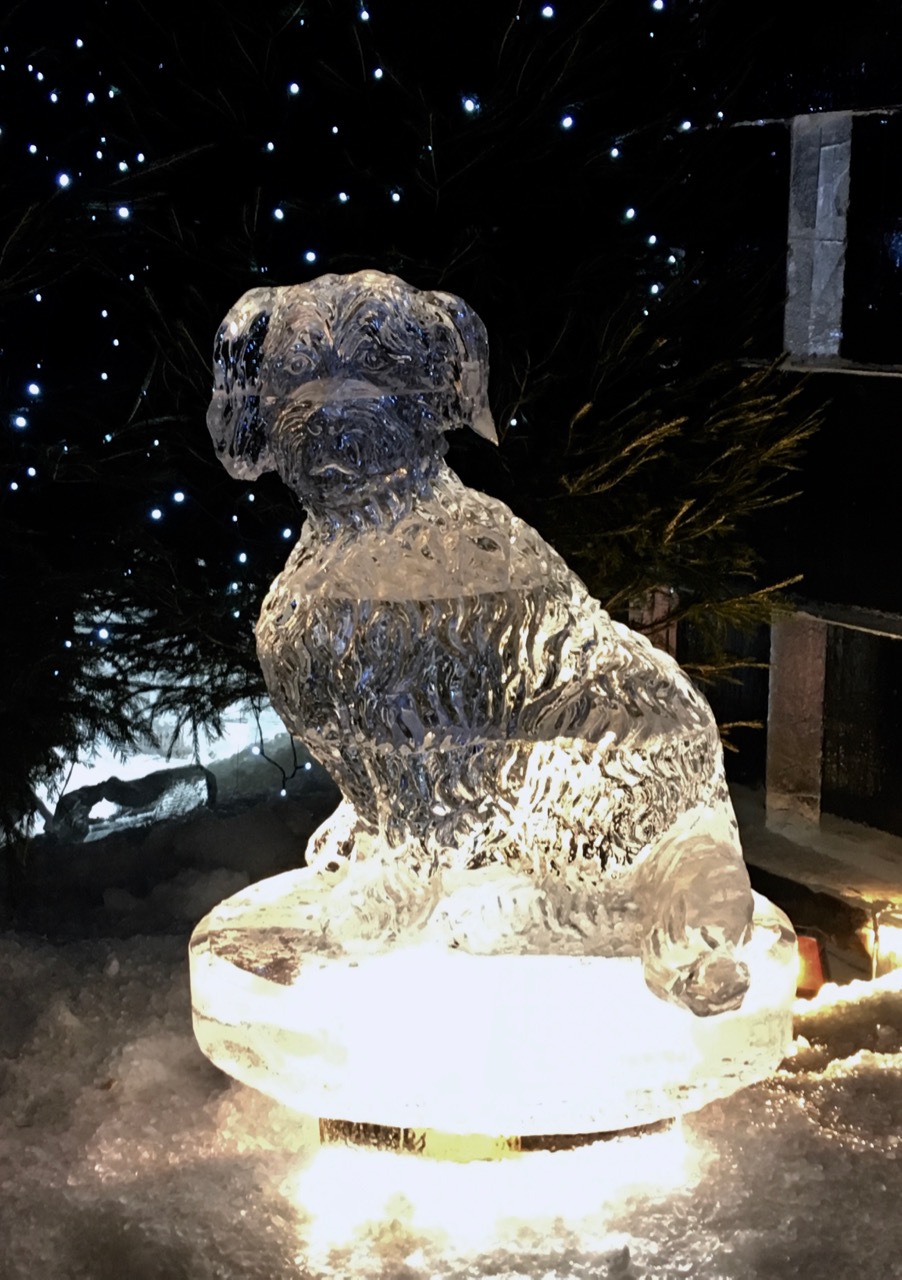 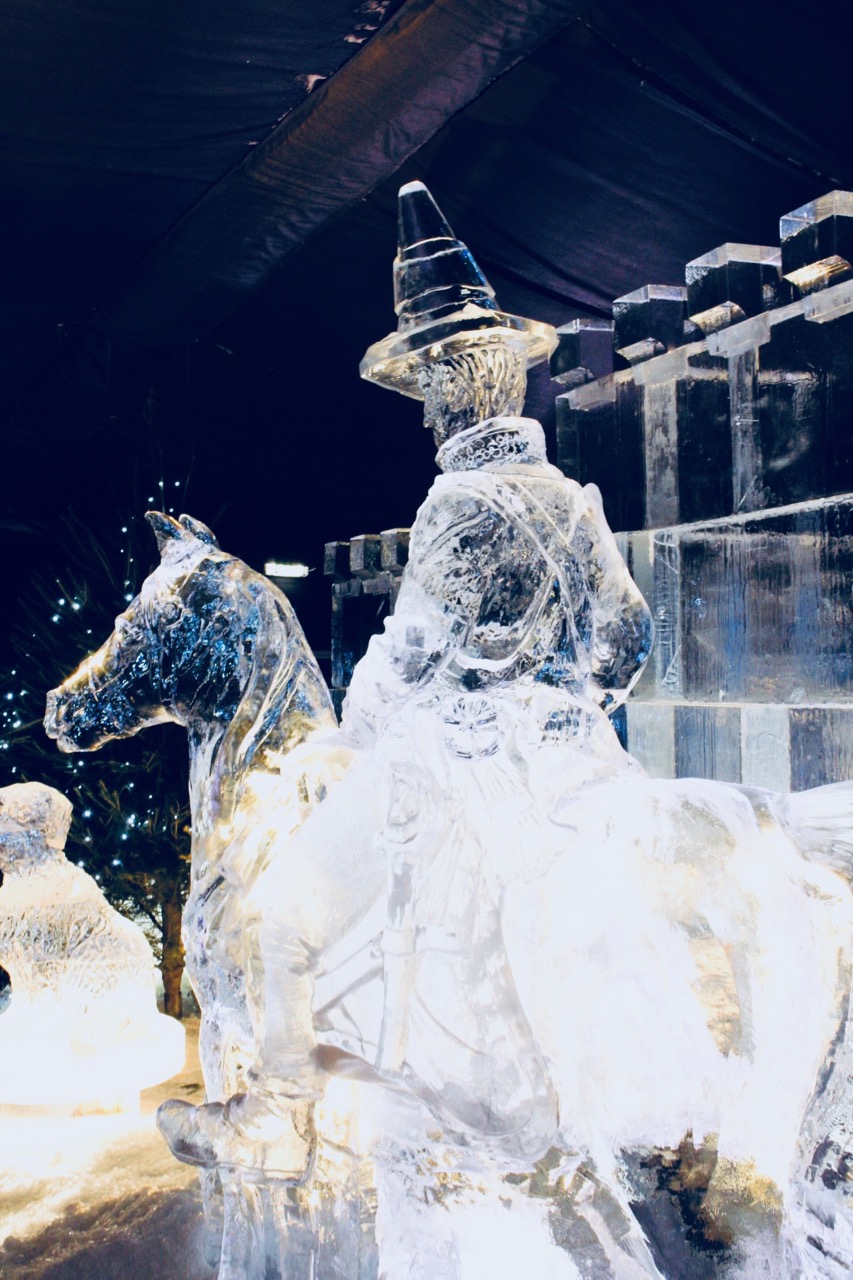 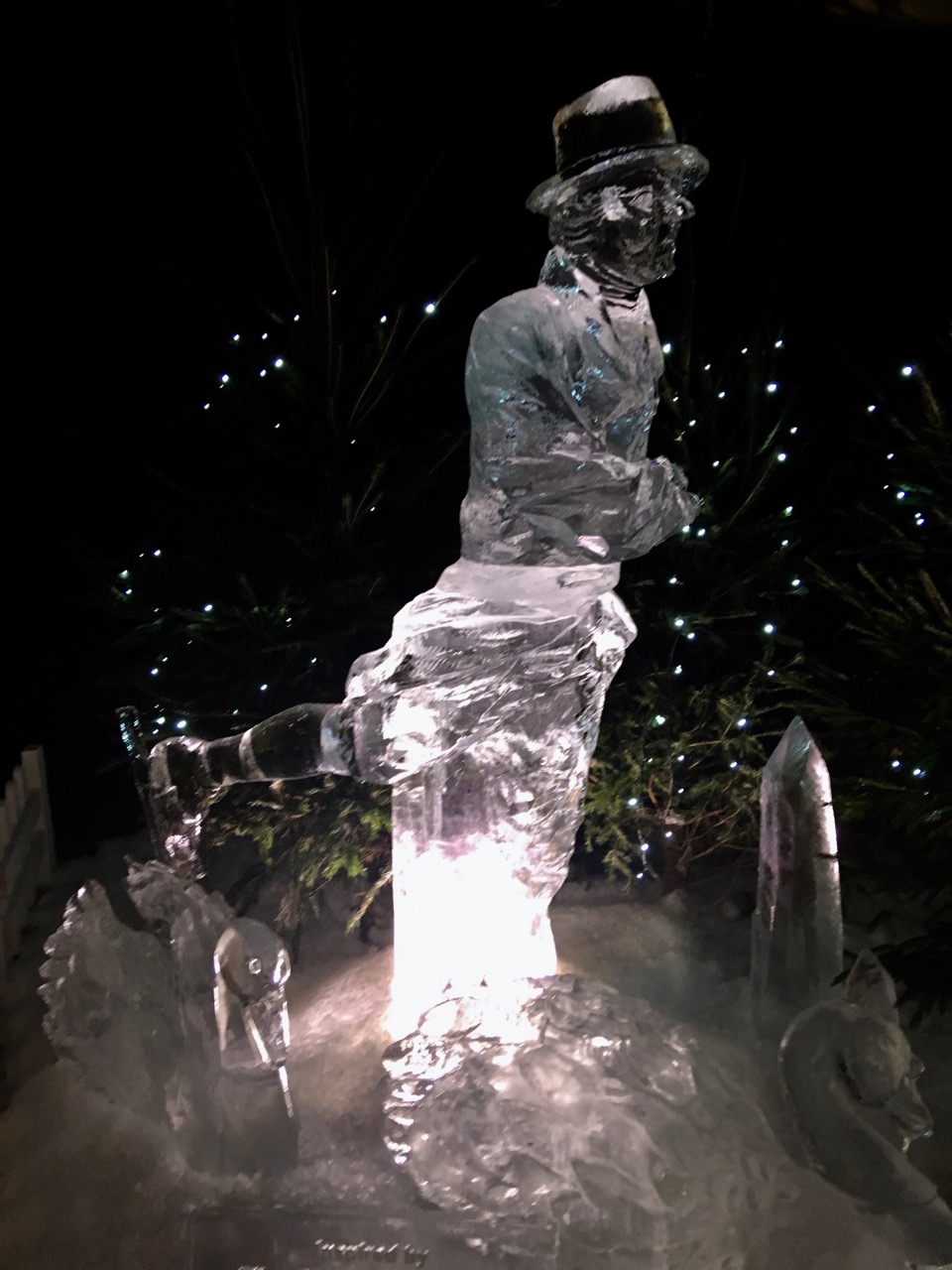 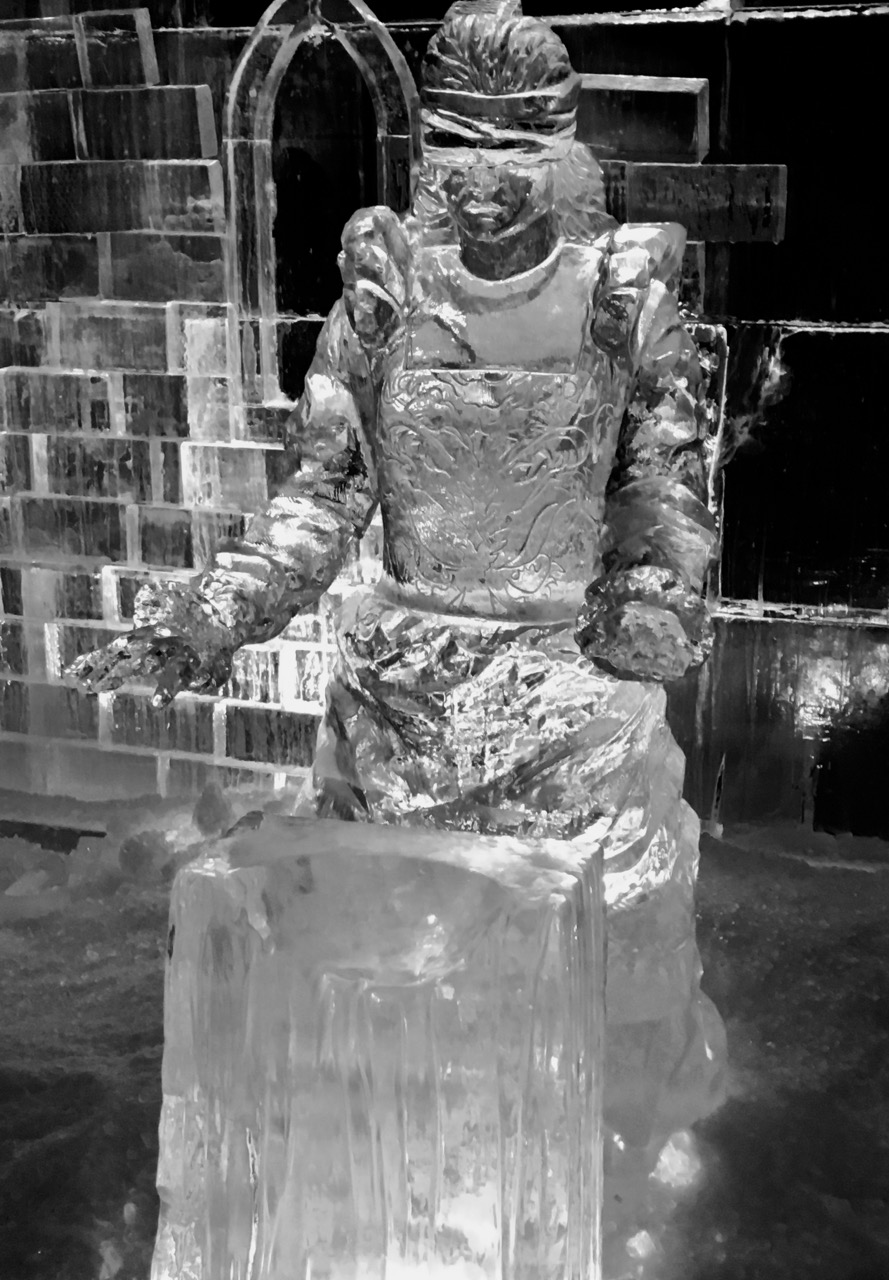 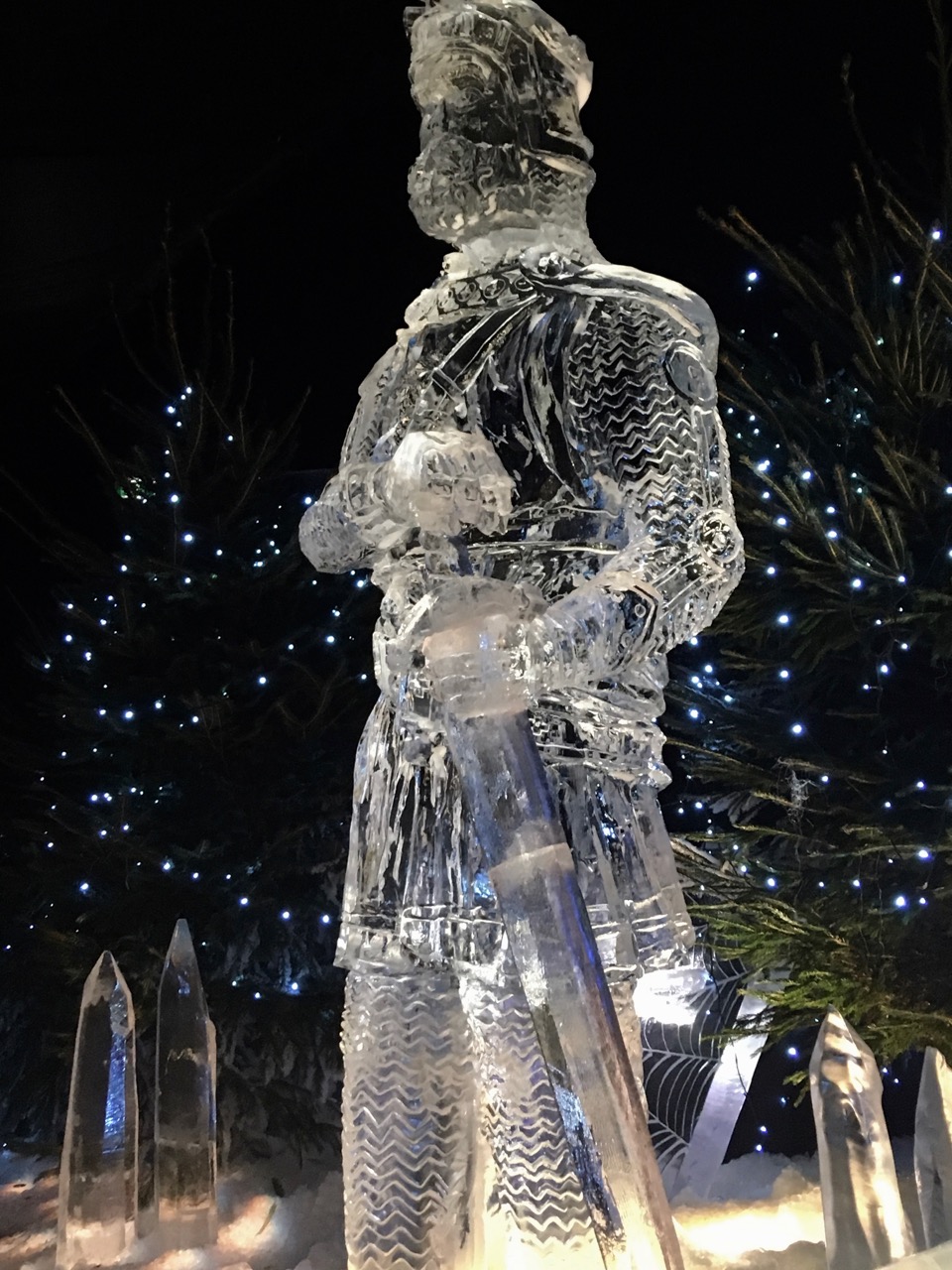 Needless to say, I loved every face-numbing minute of our Ice Adventure. I think mine was frozen into a stupid grin as we weaved our way through the snow-clad forest of fir trees, feeling as awe-struck as Lucy stepping into Narnia for the first time – if Lucy was a sweary 40-something grouch with a bad back and a runaway mouth.  Ooh, now there’s an idea!

I didn’t bump into Mr. Tumnus, but I did encounter plenty of other legendary faces from my own frozen kingdom, from the elusive Loch Ness Monster to the much loved Greyfriars Bobby.

The winter scenery and the dramatic lighting provided the perfect background to showcase these breathtaking sculptures, each one a work of art, incredibly detailed, and with a wonderful sense of lifelike movement. If I had to pick a favourite, it would be either the Vikings or the Kelpies. 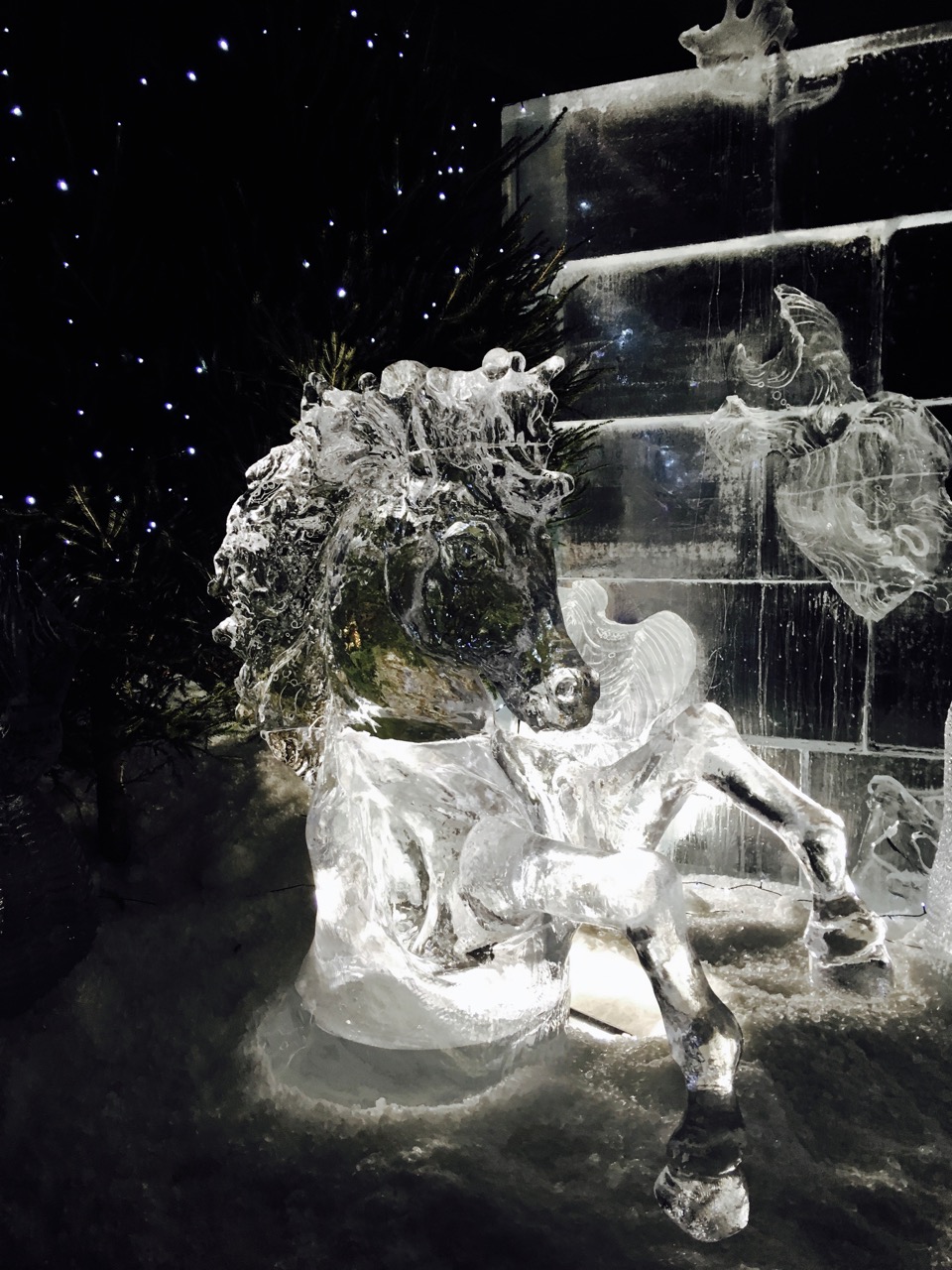 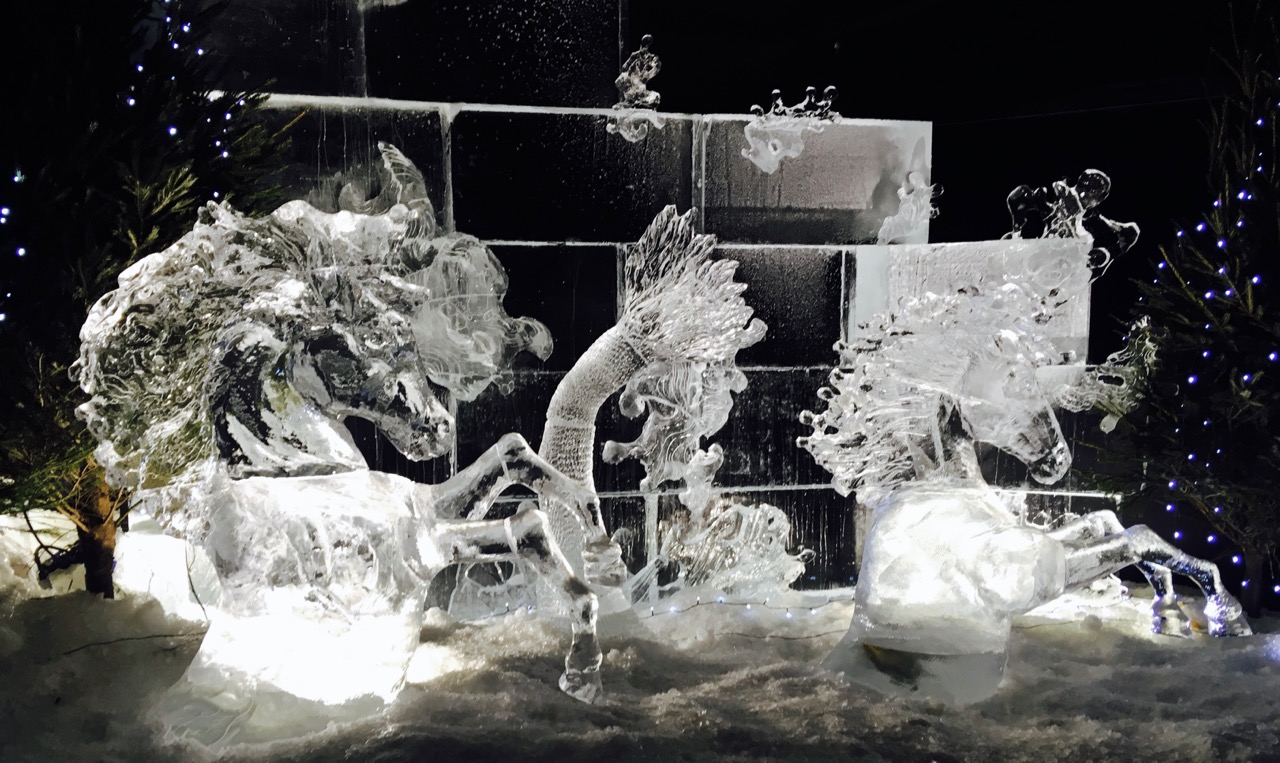 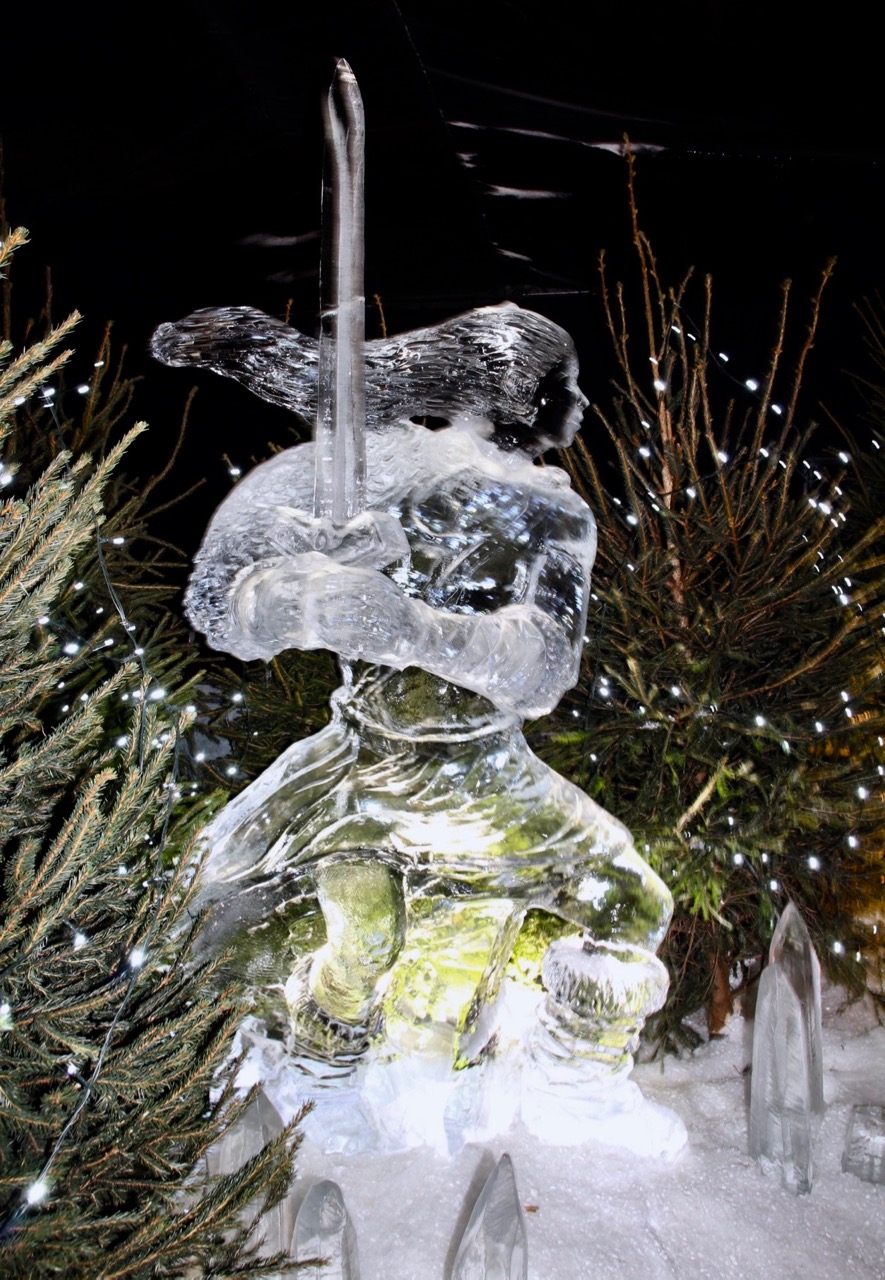 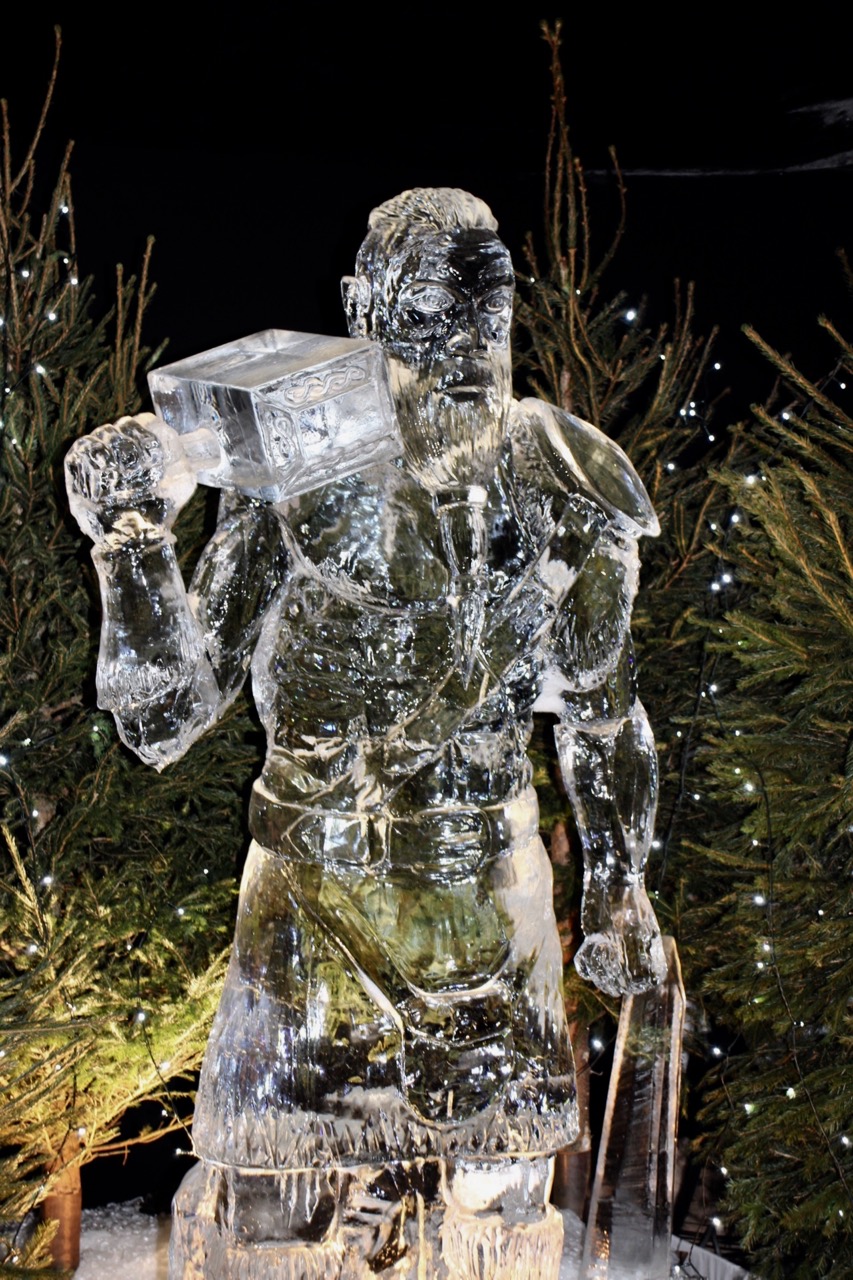 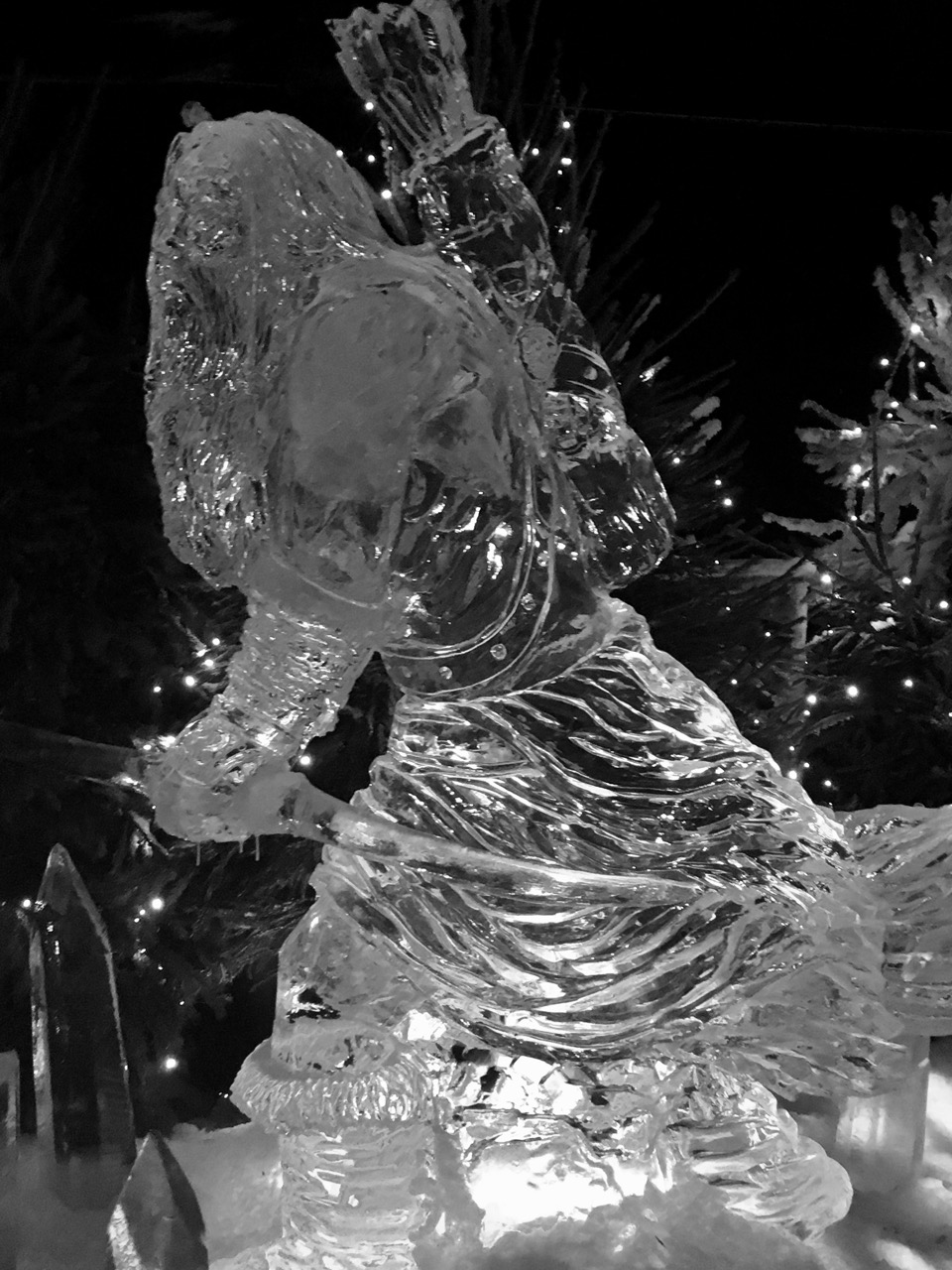 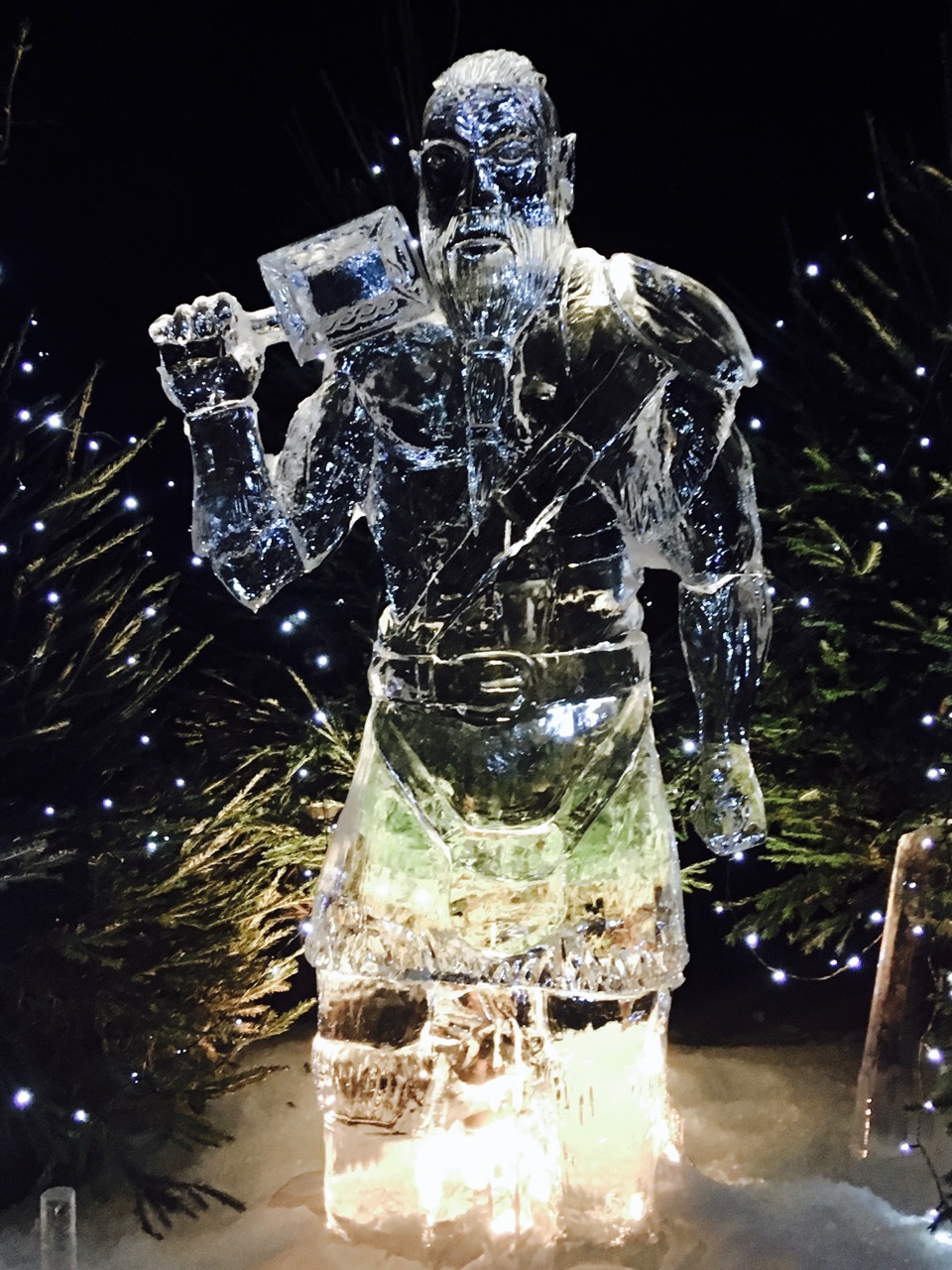 And, of course, I couldn’t resist trying out one of the twin ice thrones for size. Hubby thought I looked a little too comfortable. To which I said: Off with your head!

There was even the added bonus of an ice bar inside (which in all the excitement I forget to take a photo of), serving a selection of hot beverages, and even a wee dram or two to bring the circulation back to visitors’ frozen fingers and toes.

On the day we visited, the temperature outside the tent was actually several degrees colder than inside because of the icy wind so we’d wisely lined our stomachs with a Starbucks gingerbread latte and my first mince pie of the season beforehand. Nom, nom!  😛 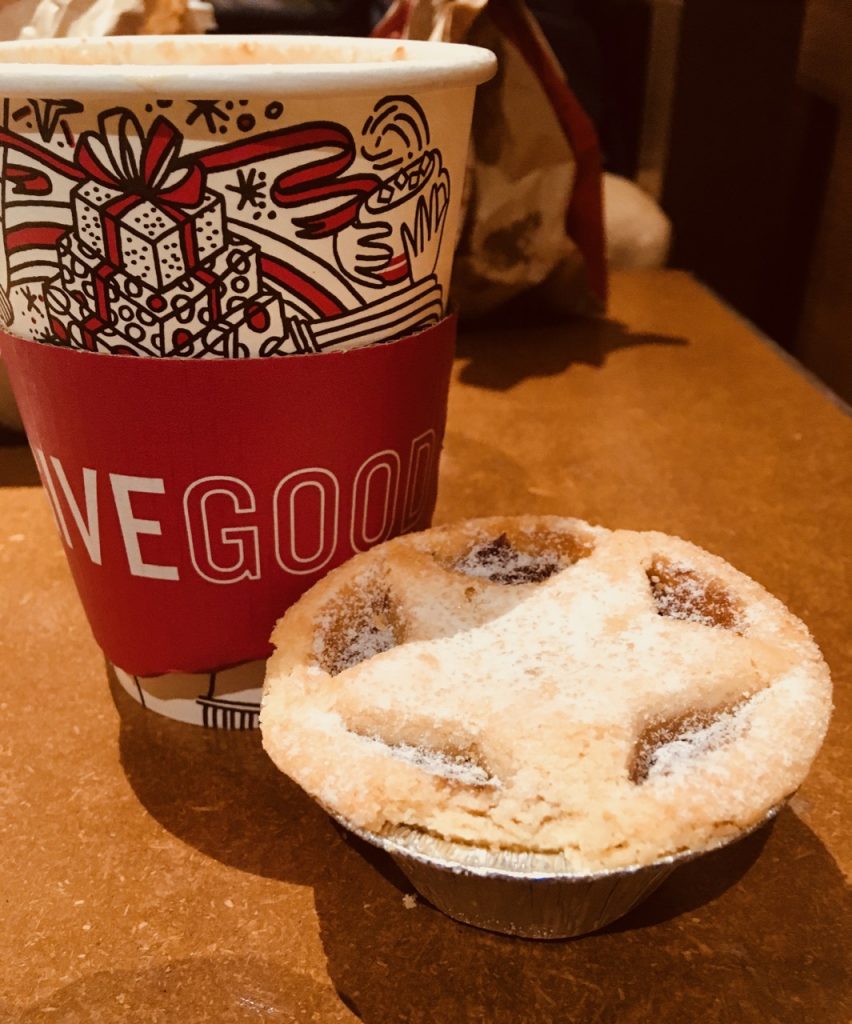 I hope the Ice Adventure returns for a repeat performance next Christmas because it definitely brought a twinkle to this old Grinch’s eye.  😉