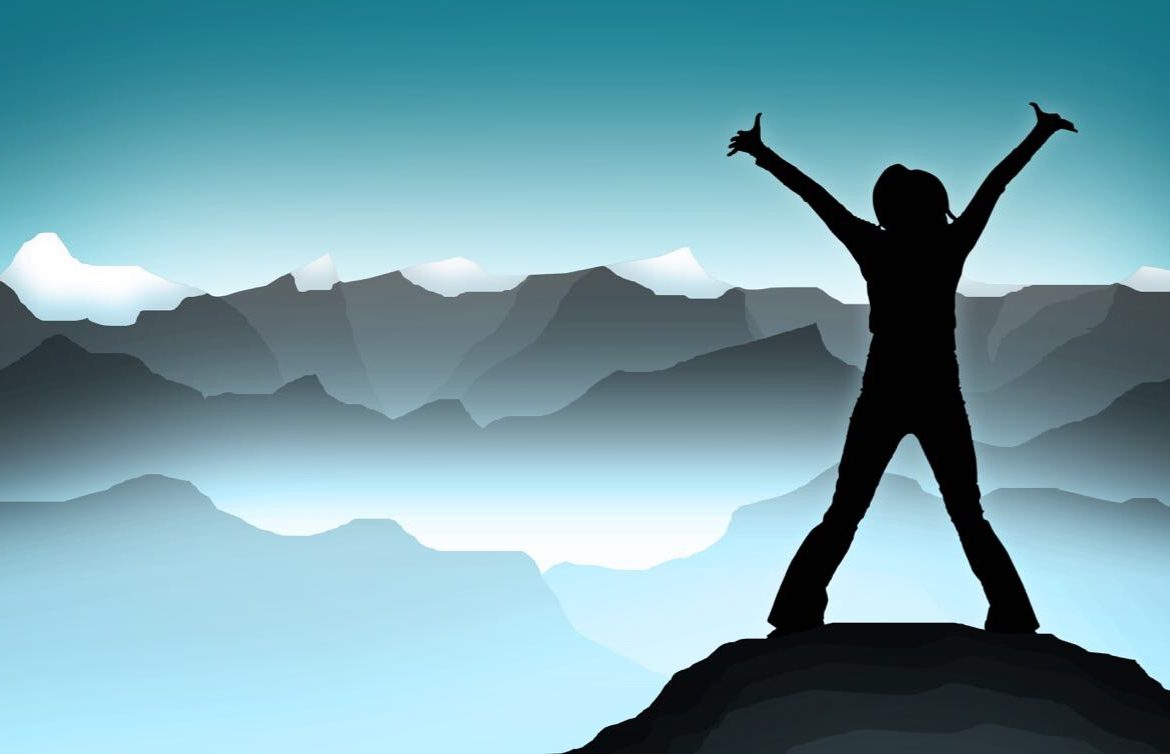 It’s been a long and challenging climb to get here, but I’m delighted to announce that I’ve completed the final revisions for The Book of Seven. In total, it’s taken 2 years and four months to both write and edit and comes in at a rather hefty 136K words.

You don’t have to tell me that’s a hell of a long time and a lot of words, (believe me, I felt every one of them) but I make no apologies. That’s the length it needed to be to best tell the second part of the trilogy, and within the time I had to give. I couldn’t have pushed myself anymore than I did, without completely neglecting my family, my health and my sanity!

Then, of course, there’s the complexity of the over-arching plot, multiple POVs, different time periods, back story, mythology and world-building, all of which has created more than a few headaches and stretched my writing ability to its limits. At times, the story has felt like an enormous pair of boots that were too big for my new writer’s feet to fill. Perhaps it is, for my first published trilogy, but it’s in my nature to aim big and shoot high.

Not that it’s been easy. I’ve faced as many obstacles and made as many mistakes as Josie on her gruelling journey across the kingdoms of Galidom. But, I’d like to think that by tackling some of these tough challenges, I’ve become a better writer than when I first started out, and have created a more credible and multi-faceted fantasy story than it might otherwise have been.

So the cake is made and cooling on the rack. It just needs a final coat of icing. Nom, nom!

There’s still a fair bit of work to do before The Book of Seven will be ready for publication, but you’ll be the first to know when I have a pre-release date. However, I will be posting teasers and excerpts to whet your appetite before then. 🙂 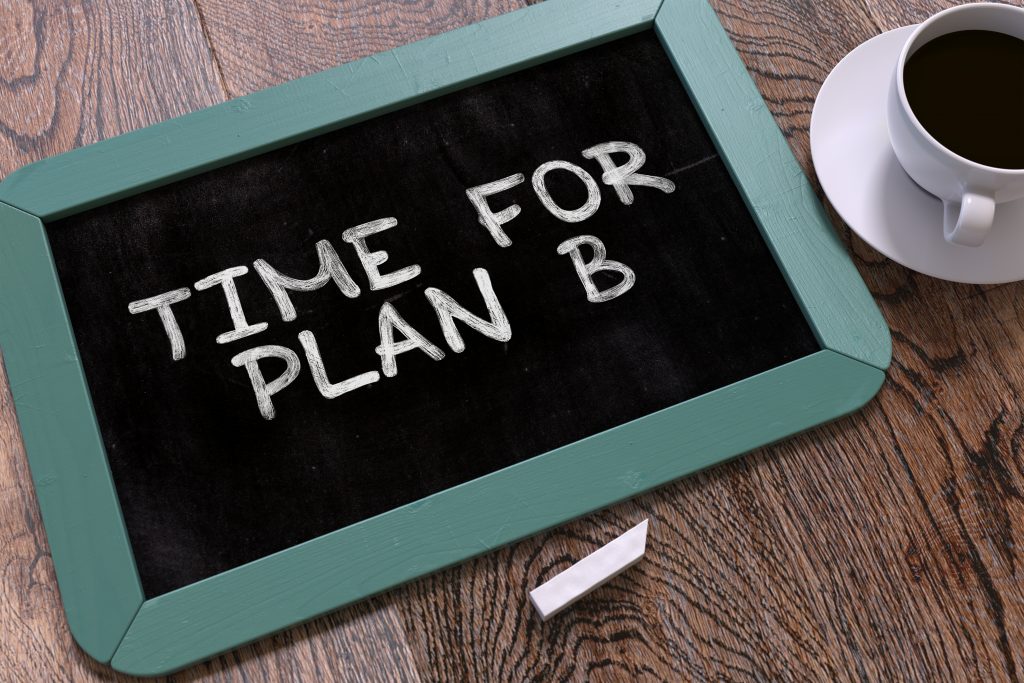 This is hard for me to write as it feels like an admission of failure. When I first set out on my writing journey, I was incredibly naïve about the world of publishing and marketing. Like many new writers, I published far too soon in my rush to share my enthusiasm for my story. I didn’t take the time to research the nuts and bolts of self-publishing or put in place a proper marketing plan before I hit the big red button. There was no pre-launch promotion or trumpet fanfare on the lead up to the release of my first book, and very little afterward, since my social media presence at the time was tiny. As a result, the first book of my trilogy never stood a chance of being seen, let alone being read.

That was my first big mistake.

My second was publishing book#1 before it was a fully formed thing. I don’t mean in terms of the quality, as it was professionally copy-edited, illustrated and formatted. Thankfully, I got that bit right. It was as good a book as I could write at the time, and from the feedback I received, solidly written.

But, and it’s a big but. I should have waited. Waited for my world and its characters to grow to maturity. Waited until I’d written the second book so that there wasn’t such a big gap between the publication of each book. Also, It’s only by writing and reading a lot over the last two years that I’ve grown as a writer and am now in a better position to add more meat to the bones of my characters and deeper layers to the world of Galidom.

So yes, you might see this as a glorious failure, (or words to that effect) but I prefer to see it as failing forwards. Sometimes you need to take a step back to see the bigger picture. To re-evaluate where you went wrong in the first place and readjust your goals accordingly. By owning and learning from my mistakes, I can create something better and shinier in the process, as well as give any future books a better chance of success.

With this in mind, I’ve decided to take a step back to make some changes and add new content to book #1 The Caves of Tavannar. This wasn’t an easy decision, as it also means delaying the release date of The Book of Seven 😥 and starting the first draft of book #3. However, I think it’s the right one. Having only a small readership, I believe now is the time to bring the first book up to the same standard and depth of the second. My story will be better for it and I can move forward with greater confidence and pride in my work. This revision period will also give me the opportunity to give the first two books of the trilogy a more consistent look and professional finish.

I have a massive amount of work ahead of me, but I feel confident all the extra graft, expense and stress will be worth it in the end. Whether that leads to success or not, at least I’ll have no regrets.

Is there anything you would’ve done differently on your publishing journey?